Are you curious about what other funny people like yourself are looking for when it comes to stand-up comedy tips to help them be more successful on stage? Well, then…

There is literally a mountain of valuable information available on this blog, beyond the Top 10 most popular articles listed below.

But If you are truly serious about taking a shot at stand-up comedy and don’t want to suck on stage like most new comedians tends to do, you might want to take a close look at the 5 free online lessons for comedians available now (no sign-up required). 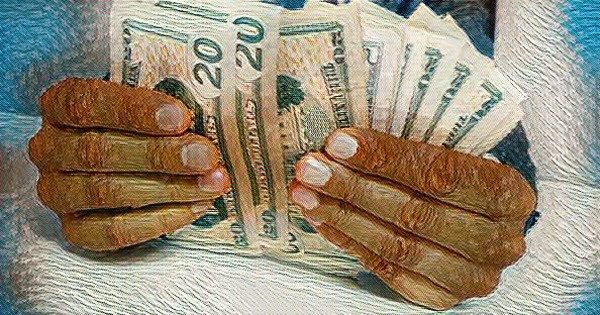 The minute you start getting paid to perform stand-up comedy, you move into the ranks of the professional entertainer. So, how do you get that first paid gig as a comedian? This article will give you a good idea about how that happens. 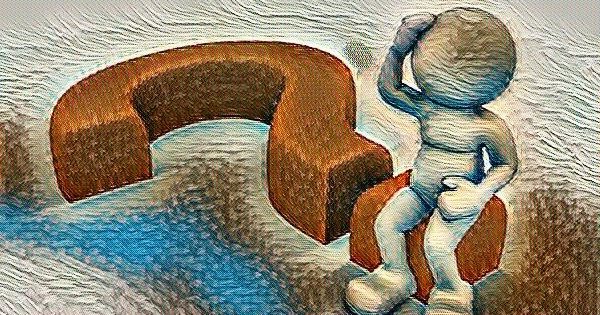 Are you a new comedian trying to "find" the best comedy topics for a stand-up comedy routine? Before you waste your time on that sort of meaningless effort, you might want to pay close attention to the information provided in this article. 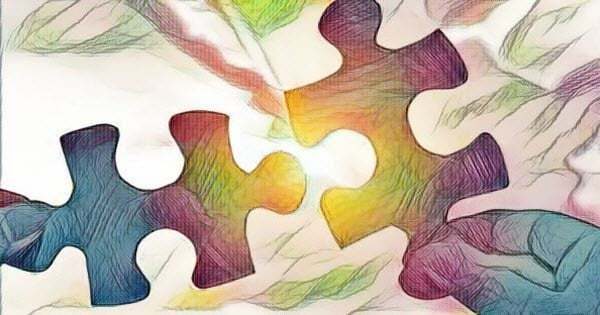 Simply knowing the parts of a joke is not much help when it comes to creating and delivering a stand-up comedy routine that generates big laughs. This article explains in detail why the "standard" information provided as actionable is really not actionable at all. 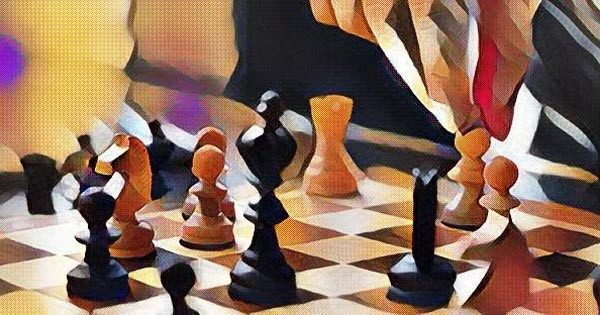 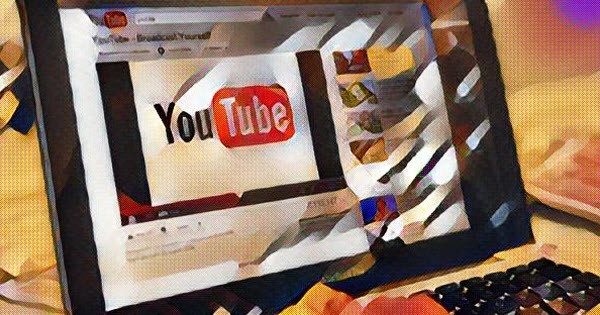 I'm willing to bet that most people think that if only they had written examples of powerful and effective stand-up comedy routines, they would be able to uncover the real secrets they need to create a power stand-up routine. Find out why this logic is seriously flawed. 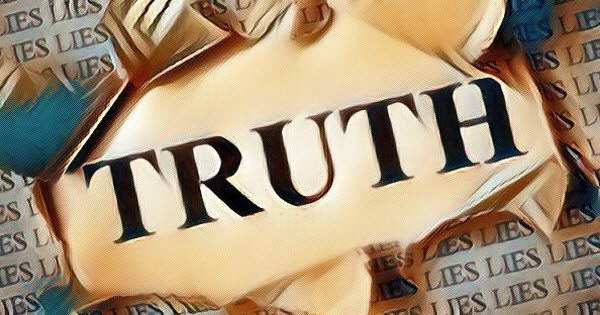 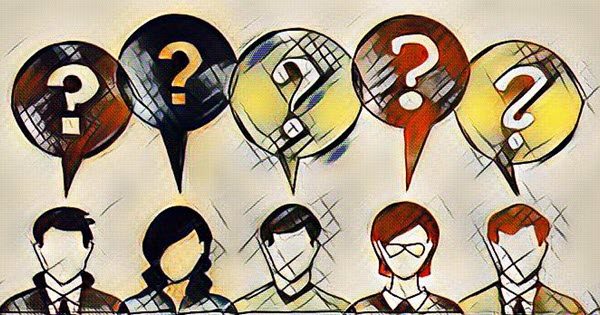 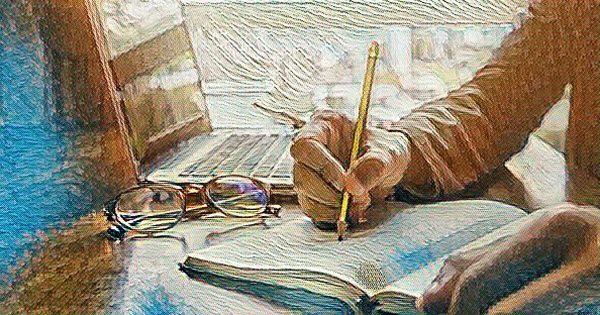 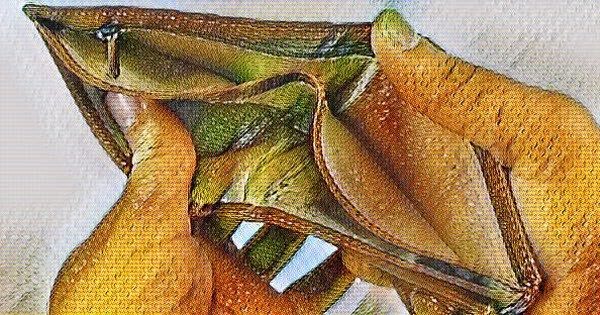 If you want to get paid to entertain audiences as a comedian, there are performance attributes that must be met for that to happen - particularly on an increasing scale. This article discusses what a comedian must bring to the table in order to get paid to perform.

It's been said that insanity is doing the same thing over and over again and expecting different results. If you really want to make progress as a comedian, you must be able to intelligently evaluate your stand-up performances for improvement. This article discusses what to look for and how.