Riffing in stand-up comedy is when a comedian interacts with an audience by asking questions to the entire audience or individual audience members, hoping to use their “razor sharp wit” to generate laughs as a result of the interaction.

Usually that “razor sharp wit” turns out to be about as sharp as a sack full of hammers.

It always used to crack me up when I would meet a comedian at an open mic who would say something like this:

In my own mind I would say:

“That person must have a burning desire to bomb on stage.”

As a general rule, riffing is usually a sure fire formula for disaster on the stand-up comedy stage and here’s why:

Unfortunately, many new comedians see riffing as a unprepared, completely “freestyle” sort of action and the results are usually — well, bombing to put it nicely.

It doesn’t matter what a comedian does on stage or the style in which they do it — bombing is bombing and killing is killing. 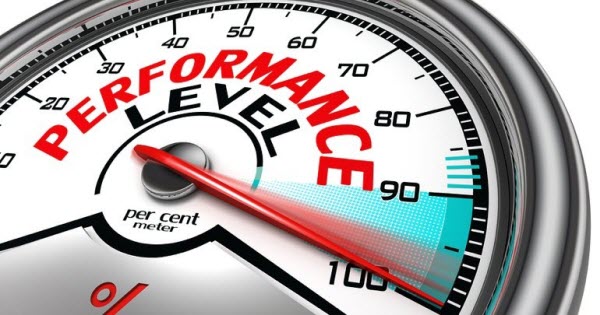 2. Attempted riffing is one of the fastest ways that I know of for a comedian to let an audience know that they either do not have comedy talent or don’t have the skill to develop a stand-up comedy act. Either way, little or no laughter tends to be the result.

3. Attempted riffing is one of the fastest ways to cause heckling to occur if the riffing isn’t tight, well executed and generates high level and frequent laughter.

4. Usually, only the more experienced comedians are able to riff with any great impact and over any significant amount of time.

This is primarily because over the years, they have developed an arsenal of specific questions they know they can ask an audience AND they usually have multiple responses “in the can” so to speak that they can use when asking those questions to an entire audience or an individual audience member.

5. Most new comedians are under the impression that riffing is little more than making fun of one or more people they can see in the front of the stage.

The real problem with that is…

Merely verbally attacking people in the front of the stage can cause an entire audience to turn on a comedian.

Needless to say, when that happens the laughter is minimal and the potential for heckling increases greatly.

A Master At Riffing

A pro comedian who is a master at riffing is D. L. Hughley.

At the end of his show he usually interacts (riffs) with the audience and generates big laughs in the process.

It appears as if he is just working with thoughts and ideas right off the top of his head.

But what is only known to those who are professional comedians is that the lion’s share of his responses have been done and proven to work dozens, if not hundreds of times before you see the end result in the recorded performance.

Don’t get me wrong — some of what D. L. Hughley will do while riffing is spontaneous. But keep in mind that he has extensive experience in the riffing process which makes spontaneous responses and remarks effective at generating big laughs.

For the new comedian however, I can only strongly recommend that they develop a strong and solid stand-up comedy act first — before they stick their toe in the water when it comes to riffing with an audience to generate laughs.

Why New Comedians Want To Riff

New comedians can be drawn to riffing for several reasons:

1. They may have seen other comedians do it and get big laughs as a result, not realizing that the comedian who was doing the riffing had spent months or even years developing his/her riffing skill and “routine” (predetermined audience questions and responses).

2. They may see riffing as a way to bypass the process of developing an act. This can be due to the fact that they have been on stage already without any real knowledge about how to develop and deliver a stand-up comedy act and can’t get laughs.

3. They may correlate riffing with cutting up with their friends and making them laugh easily not realizing that audiences are not friends who know them.

So when they attempt riffing like they do with friends and it flops, they tend not to understand why their riffing didn’t work.

Unfortunately, it’s  not until the new comedian hits the stage that they come to realize in short order that stand-up comedy is not what they thought it was before they got to the stage, usually resulting in less than favorable results.

As I mentioned before until a comedian has acquired the skill needed, riffing should be an option used by comedians for specific reasons and circumstances (I cover this in detail in my online course).

And bombing, no matter how a comedian chooses to do it will not get them anywhere quickly as comedian.